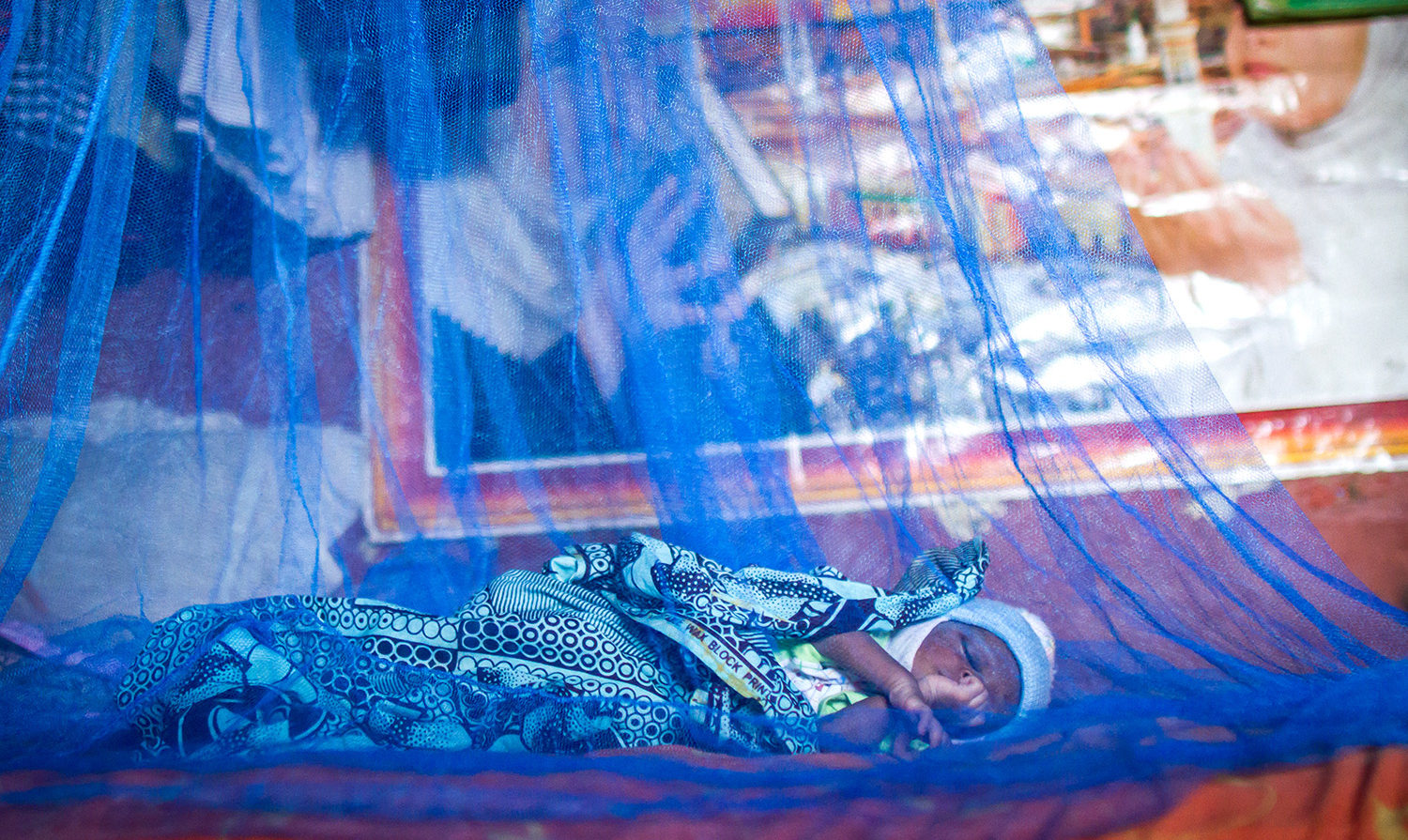 Malaria, a life-threatening disease caused by parasites that are transmitted to people through the bites of infected female Anopheles mosquitoes, is preventable and curable.

According to the World Health Organization, in 2019, there were an estimated 229 million cases of malaria worldwide while the estimated number of malaria deaths stood at 409,000. Of these, Africa which carries a disproportionately high share of the global malaria burden was home to 94% of malaria cases and deaths. Needless to say, Nigeria accounted for 23% of the global deaths, making us the nation with the highest malaria death burden.

However, going by these, in three decades, the malaria death rate in Africa reduced by about 69% between 1990 and 2019. This is great progress and Sahara Foundation is delighted to have worked with other partners towards achieving this feat.

Over the years, we have raised awareness against malaria in Sahara Group’s host communities across the continent through the distribution of insecticide treated mosquito nets, sanitation exercises, donation of malaria RDT kits and hosting of awareness talks. One of such was at Obrikom/Omoku Communities where we tested community members, provided treatments but also provided nets and delivered talks necessary to reduce the incidence of malaria in that community.

In 2019, Sahara Foundation was awarded as PECAN Malaria vector partner in recognition of Sahara’s commitment to ending the malaria scourge. The Pest Control Association of Nigeria (PECAN) comprises individuals and businesses engaged in pest and rodents’ control in Nigeria. PECAN is poised to support and complement other initiatives, working with government, NGOs and corporate organisations, to initiate a mosquito (Vector) management program in selected Malaria endemic communities.

As Nigeria and the African continent make efforts towards reaching the zero-malaria target and drawing the line against malaria, Sahara Group remains resolute in its efforts towards ensuring that this preventable scourge is taken out for good!