Key People in The Business Industry

From oil and gas, to food production and construction, Nigeria is blessed with individuals, who are aggressively involved in the business industry, and make it a point of necessity to drive Nigeria’s economy through provision of thousands of jobs.

Here are some key players in the business industry, highlighted in no specific order. 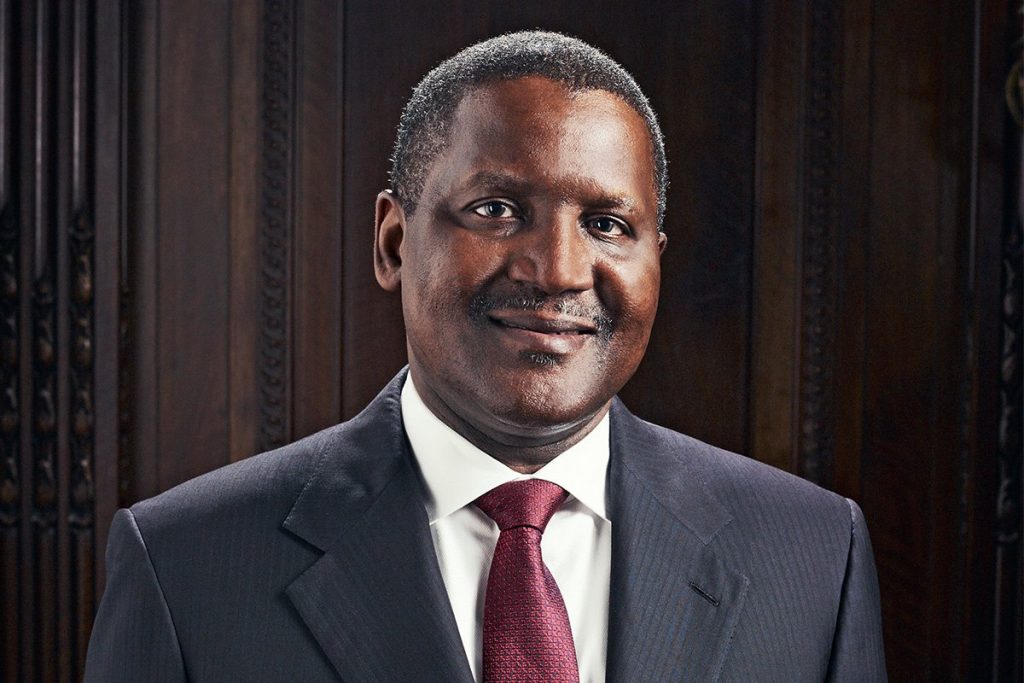 It is impossible to talk business without mentioning the CEO of the popular Dangote Cement or Spaghetti. Aliko Dangote was born in 1957, and his birthplace is Kano State. His company “Dangote Group’ has dominated the business industry not just in Nigeria but also in West Africa, providing over 30,000 jobs. It is worthy that mention that Aliko is ranked the 2020 Richest Man in Africa in Forbes Magazine. 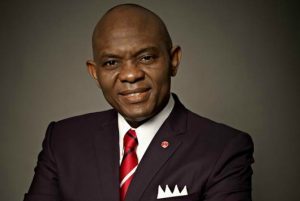 If you’ve heard of the Tony Elumelu Foundation (TEF) grant, then you’ve probably had a preview of the Founder, Tony Elumelu. Born 1963, in Plateau State Nigeria. He attended university in Nigeria and has 2 degrees in economics. He also has a Master’s Degree from the University of Lagos.

Elumelu founded Heirs Holdings, a company that invests in power, real estate, healthcare, hospitality, and oil & gas, in 2010. His  organization; TEF, empowers and supports African entrepreneurs. He is also the brother to Ndudi Elumelu, who is the minority leader in the Federal House of Representatives. 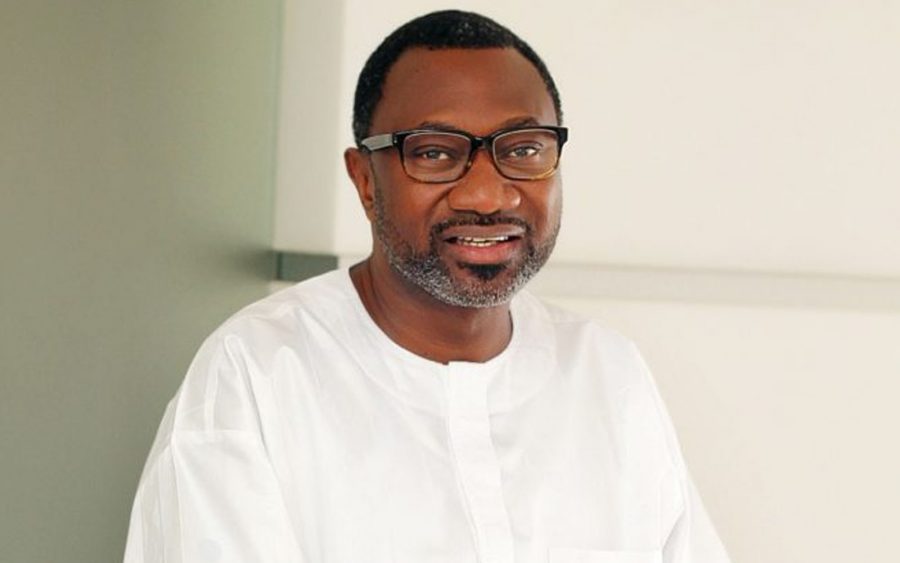 This entrepreneur, who is also a well-known philanthropist and oil magnate, was born in 1962 in Ibadan, Oyo State. Femi Otedola’ has established companies in Nigeria and abroad. Some of his most prominent businesses are Forte Oil PLC and Zenon Petroleum and Gas Ltd. He has made huge investments in other business spheres, such as finance, real estate, and shipping. He is also a great investor in power generation, which is supposed to become a part of sector liberalization in Nigeria. 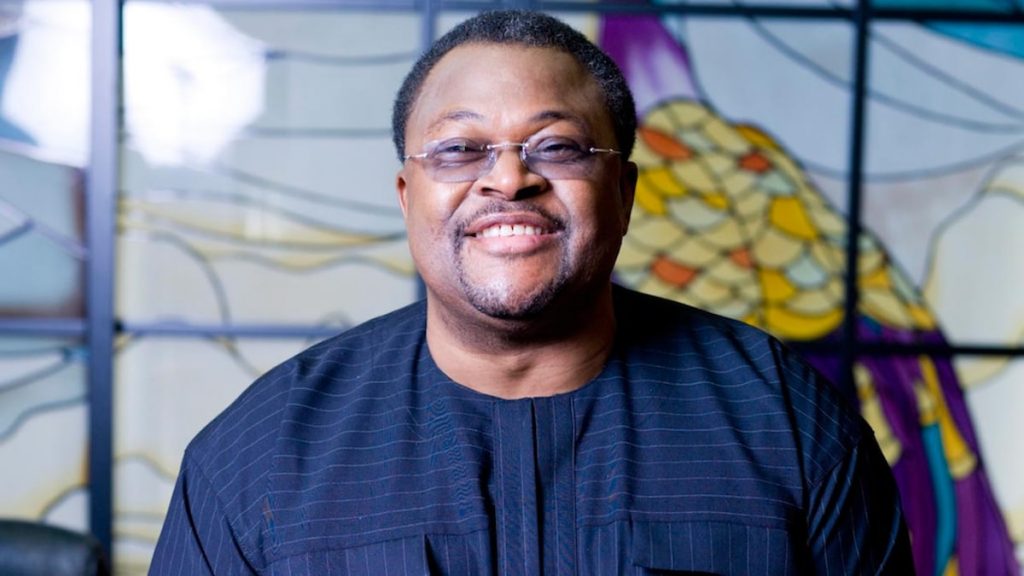 Next on the list is the founder  of the “Rule Your World”  telecommunication operator ‘Globacom’. Born in 1953, Mike Adenuga is the second richest Nigerian person and a multi-billionaire entrepreneur.  Not only is he the founder of Glo which  has offices in Benin, Ghana, and Cote d’Ivoire; He is also the owner of Conoil Producing Limited, which is one of the biggest oil companies in the country.

According to Forbes Magazine, Mike is worth 5.8 billion US dollars and ranks 3rd in the list of Africa’s billionaires in 2020. 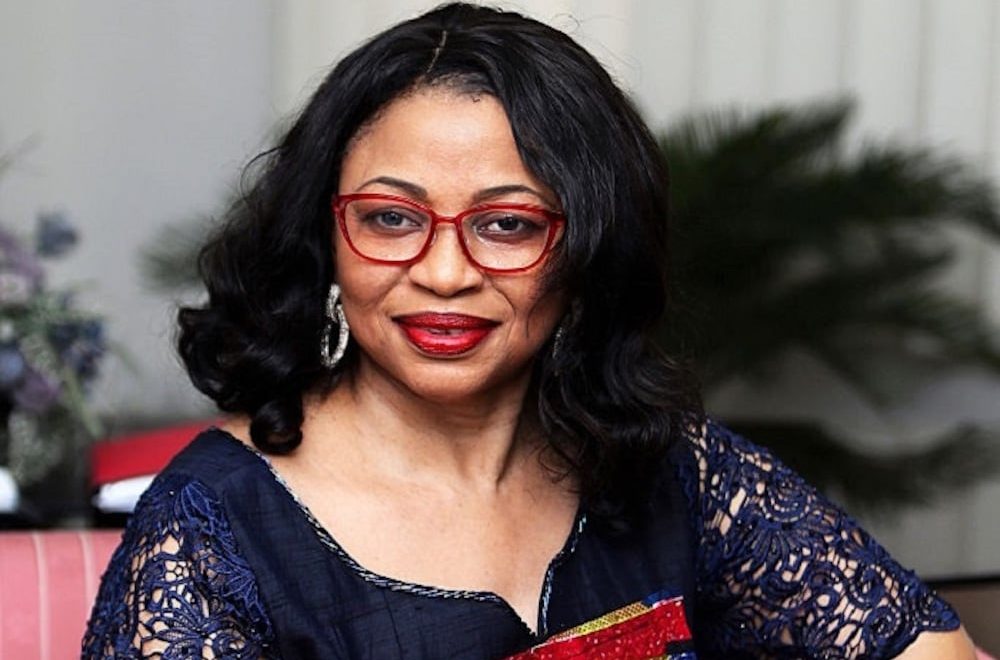 It is said that what a man can do, a woman can do better and this is true to letters with the business magnate Folorunsho Alakija. Born in 1951, Folorunsho Alakija is now the most successful and rich Nigerian businesswoman, who is also one of the wealthiest women in Africa, and one of the richest black women according to Forbes Magazine, with a worth 1 billion US dollars. Her career started in the mid-70s when she worked as a secretary. Widely known as the  group managing director of the company “Rose of Sharon Group”. She is the executive vice-chairman of “Famfa Oil Limited”, and founder of the fashion label “Supreme Stitches”.

Know any other key player that deserves to be on this list? Leave a reply in the comment section.