A solution to waste pollution in Nigeria 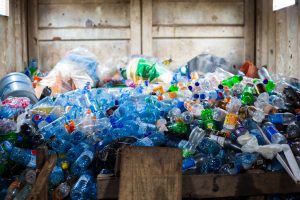 The proper management of plastic waste in Nigeria has posed to be a herculean task as the waste generation and environmental pollution is steadily on the increase, especially in the rural areas and suburbs, due to the steep rise in the number of plastic bottles globally. The clear and obvious presence of poorly disposed waste is not only a concern on the environmental pollution front but also poses a threat to the balance of the Ecosystem and an eyesore that ruins the beautification of the elements in the environment. 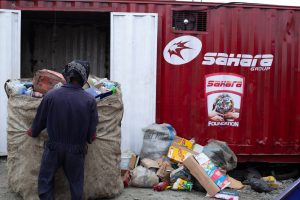 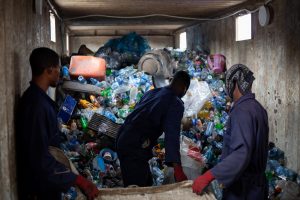 There is estimated to be about 32 million tonnes of waste generated in Nigeria annually and an estimate of 2.5 million tonnes from the stated figure above are plastic waste. A huge portion of this waste are improperly disposed and end up on our environment posing a series of challenges as well as threat to ensuring a safer and cleaner environment. The poor management of plastic waste that enters the environment is mostly caused by open dumping, open burning and disposal on roads and waterways. 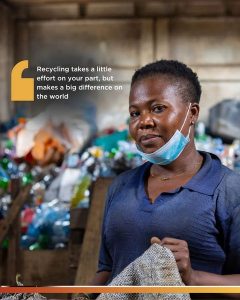 In a bid to tackle this growing menace, the Sahara Foundation, of the energy and infrastructure conglomerate, Sahara Group, through its Green Life initiative ( which is one of the many corporate social responsibility and sustainability initiatives which the Sahara Group has undertaken in its 26 years of doing business), launched its recycle exchange hub in Ijora community of Lagos state, Nigeria in 2021 in partnership with WeCyclers (a social enterprise that gives the low-income communities in Nigeria a chance to capture value from waste while also tidying up the environment). 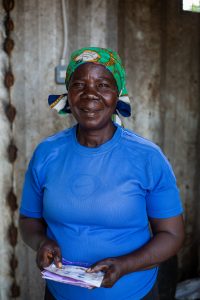 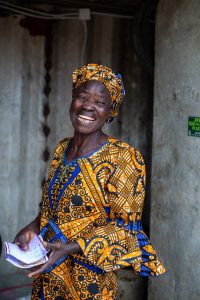 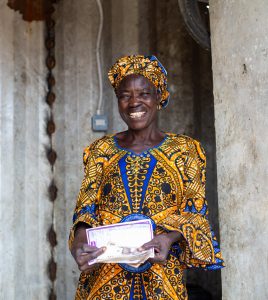 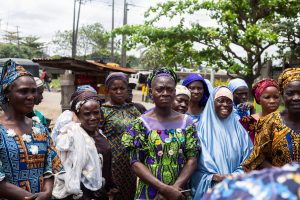 This recycling hub sees some incentives like monetary stipends or access to affordable health insurance being given in exchange to individuals who turn in collected plastic waste recyclables. It is a waste to wealth approach used in enticing the residents of theses communities to join in in the cleaning process of their environment, through active participation, thereby reducing effectively the impacts caused by the poor disposal of these wastes while also ending up being rewarded for it.

The hub at Ijora was raised to serve the community extensively and efficiently in curbing the pollution of the environment with the plastic wastes and ensure a sustainable environment for all members and residents of the community while also rewarding them with other benefits like cash as well. The hub serves as an exchange collection point where community members make a swap of the recyclables collected from their surroundings for either cash or points which could be accumulated to help build towards health insurance.

At the end of the first quarter of 2022, the hub had paid out over five hundred thousand naira (500,000) in exchange for recyclable wastes traded at the hub. The incentives has played a positive role in the lives of those benefitting from this initiative as it now serves as an extra source of income for some, to help boost their lives financially while simultaneously enjoying the benefits of living in a plastic pollution-free environment.

The hub initiative will on the long run turn out to be a work of huge success as it gradually unifies the residents of the community in achieving a common goal of environmental cleanliness and curbing  the current and potential effects caused by poor wastes management.